A Pair of 2nd Amendment Victories #tcot #2A 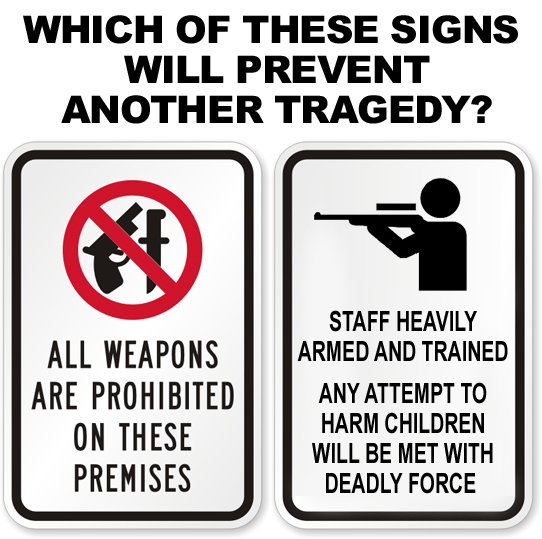 Well what a contrast between two states.  Shaneen Allen won’t be going to prison for crossing into New Jersey and an 11 year old girl show some real gun sense in Oklahoma.

In this first case, I’m sorry, but the idea that this is going to be presented as justice or a victory is insane.  Justice wasn’t served here.  Shaneen still has an arrest and has spent too much time wrongly jailed.  Shaneen was still separated from her kids for far too long.  Shaneen still spent far to much money defending herself.  Shaneen still lost her job because of this fiasco.  Shaneen still hasn’t gotten justice, it just became politically expedient for the case to disappear.

If Christie wasn’t concerned that this could be another problem in his bid for the White House, she’d be going to trial.  Fortunately for the rest of us, he is already too toxic to be seriously considered unless you’re a talking head trying to make news.

On the flip side, this girl in Oklahoma appears to have saved her mom’s life, her life and the lives of her siblings.  This is a good reason that if you’re going to have a gun in the house, everyone better know how to use it safely.  Teach everyone to fear the gun, not be afraid of the gun.  And I mean “fear” in the old sense of “profound respect.”  I’m wondering when the Anti-gunners are going to shut up about there never being real defensive gun uses.  This is yet another of many cases of guns saving lives.

That gun and the girl’s good head certainly saved more lives than that restraining order did.  What strikes me most about this case, is that it’s almost a play-by-play of that failed ad by Mom’s Demand Action a few months ago.  You know?  The one that helped convince the ladies on The View that having a gun might be a good idea?  Sometimes, I think Shannon Watts is the best friend the Gun Rights Movement could have.

So… what are your thoughts?  Is this what MDA means by “gun sense?”