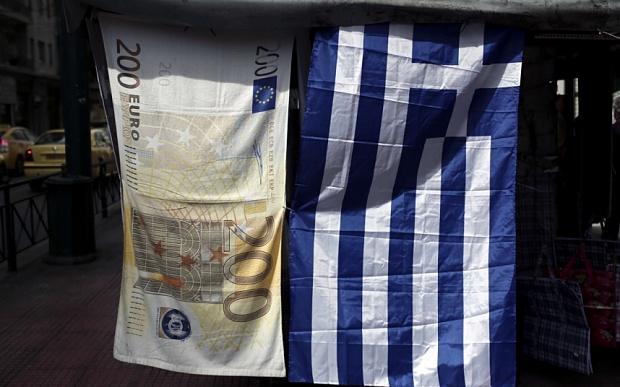 As bad as this is for Greece, it is even worse for Progressive ideology.  Lady Margaret Thatcher had warned that sooner or later you run out of other people’s money.  It seems that Greece is the first one to reach that point.

Will European or American Progressives learn anything from this?  Probably not.  Progressivism is a religion.  One that demands blind faith and a disavowal of evidence.  A religion of man, and in my opinion an atheistic one.  True, some s0-called Progressives may claim Christianity, but the truth is that they are going to have to choose one or the other.  Neither religion tolerates a sharing of loyalty or commitment.

Even more, the two religions are diametrically opposed to each other.  Christianity fundamentally supports the idea that man should be free to chose his own eternal destiny.  Progressivism supports the imposition of the will of the majority for the “greater good.”  The former enhances personal liberty the latter destroys it.  One leads to freedom the other to oppression.

True, Christians have been responsible for religious oppression and intolerance.  The very existence of my nation – America – is proof of that.  However, that is in violation of Christian tenants.  It’s not in support of its doctrine as it is in Progressivism.