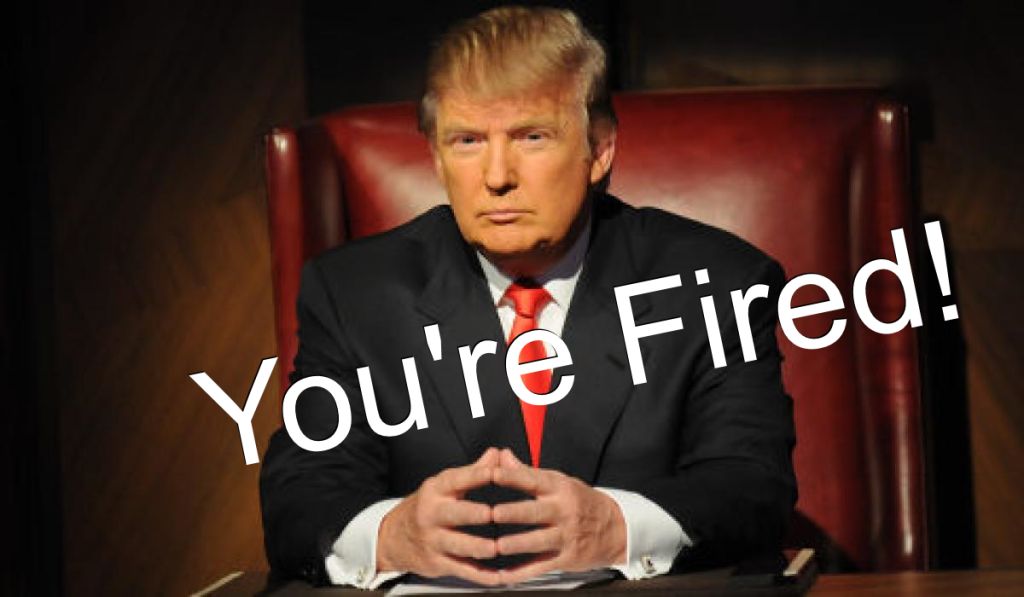 The recent polling surge by Donald Trump has launched a thousand stories about Trump’s “unprecedented campaign.” But it’s nothing all that unusual: Similar surges occurred for almost every Republic…

At the moment, I’d agree with Mr. Silver that Trump won’t be the nominee. His division of Stages makes sense and I won’t argue that his “Party Decides” principle has largely held true in the past. However, I think that two critical factors are being overlooked by most people: 1) the overwhelming raw rage of the rank-and-file towards the party leadership, and 2) the general disgust by the public towards the political class.

For the first point, if the anger over Romney was enough to give us four more years of Obama, imagine what will happen if presented with a “Party Man” like Bush or Christie in a Stage 6 power play. This is especially true after the 2014 midterms and subsequent betrayals. If Party leadership wants to survive, they have to destroy Trump long before any Endgame. Even done early, it’s still a likely Kobayashi Maru. The Party has to take out Trump, but to take out Trump is a suicide move.

To the second issue, once the Winnowing starts, you will find more Indies giving Trump a serious look, as well. If Trump is around in Stage 4, I believe his odds will start going up based on Independent anti-politician fervor. Not enough to win the nomination, but enough to create the real fear needed for a compromise. This is the real danger Trump represents.

Trump is far enough out as a wildcard that the most likely reasonable compromise will be Walker, but even Cruz or Paul would seem reasonable at that point. The irony is that it will be Trump who chooses the nominee because the one that will win is the one behind which he throws his support.

Unless they take out Trump very early, I think Party leadership will have three choices:

I agree with you that #2 is unacceptable to the Party. My fear is that whether out of unbelief, unconcern or petty spite that they may take that first option.