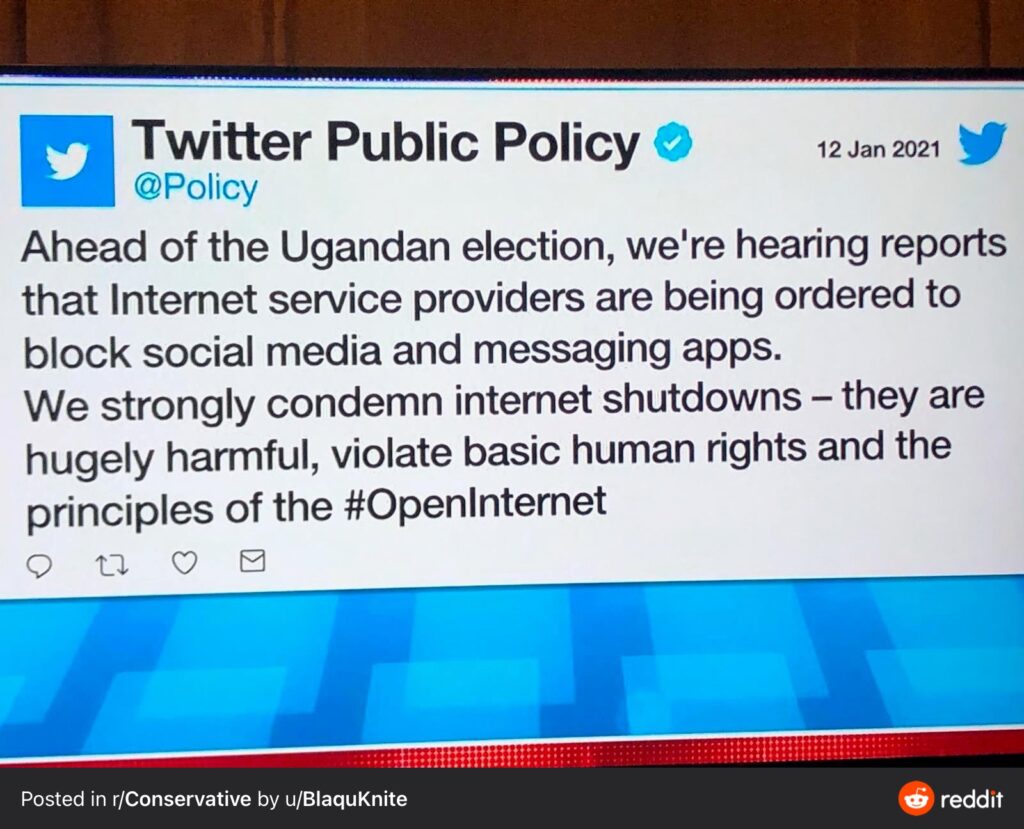 I’m not really sure what to say to this one.

Ok … except that this reminds me of that scene in 1984 where there is a rally in Oceania and the enemy suddenly shifts from Eurasia to Eastasia.  It happens right in the midst of the rally and the crowd follows along like blind lemmings.  Followed by the official history being revised.

I was told by a literature teacher, some years ago, that 1984 had been dropped from his district’s curriculum.  The reasons?  Too difficult and no longer relevant.