The Elements of a Coup 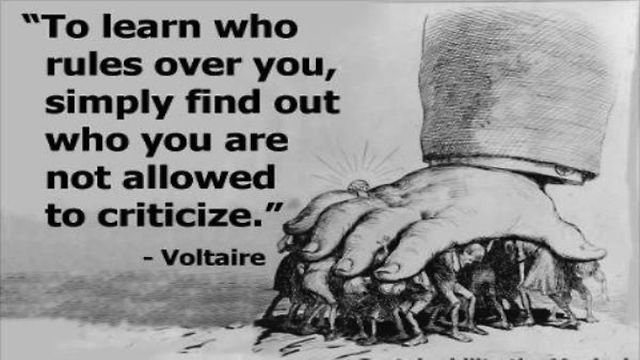 I’ve heard a lot of comments on “coups” recently from all sides.  I’ll admit I’m running from memory that is rather old, but if I remember, this is what pretty much defines authoritarian coups.

These are bullet points rather than numerical sequences because they don’t necessarily have to occur in order.  However, I’m thinking back through history and I can’t think of any case outside of one outlier back through Roman times where these aren’t the elements of a coup.

The one outlier is Cromwell in the early/mid 17th century.  Of course, that part of history is a rather bizarre bit of history.  Something only the British could have. 🙂

Anyway, I would suggest looking at what group(s) are following this model.  Hint:  it’s not Donald Trump, libertarians (lower case “ell”), or classical liberals.  I’m watching actively for those later points to start showing.