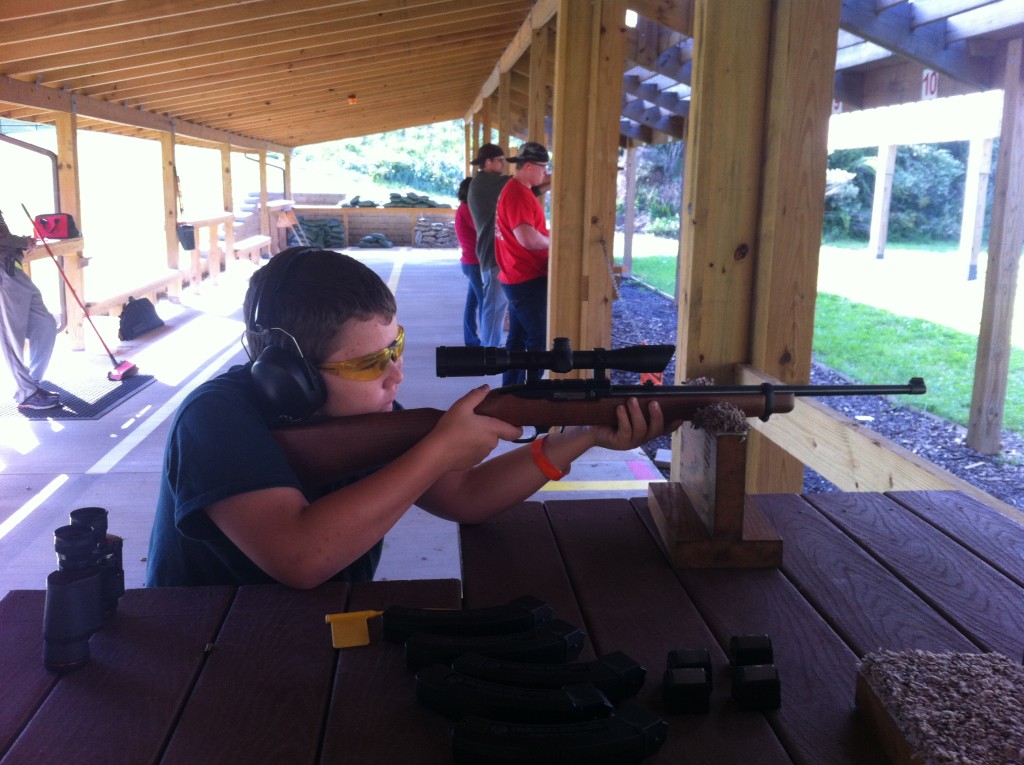 In a way, I’m glad to see this because we finally know what is meant by “common sense reforms.”

It means to re-interpret 20 year old laws to ban all semi-automatic firearms.  All 3 common semi-auto operating systems – gas impingement, rotating bolt, and even blowback – are used in some form of the banned weapons.  That means even the lowly Ruger 10/22 rifle, the rifle used by Boy Scouts throughout America in camp, is banned.

It means criminalizing all owners of semi-automatic rifles, with only the promise not to prosecute you.  This promise being given by the same person who made the arbitrary redefinition.  Should we trust her the same way Californians were supposed to trust their politicians where standard capacity magazines are concerned?

It also means that phrases like “we don’t want to ban guns” or “we respect the 2nd Amendment” are flat-out lies.