Arcan Cetin Voted Illegally: Other Non-Citizens Do Too | National Review 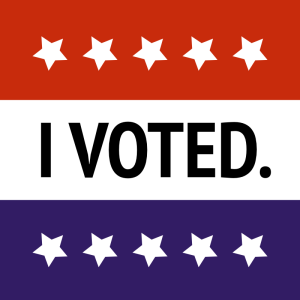 Arcan Cetin might be the tip of the iceberg: There’s an active effort to hide the significant voting activity of non-citizens in swing states.

Trump’s claims are not being made in a vacuum.  John Fund wrote on this last year.  It’s been a twenty year adage of mine that for a Republican to win a national level office, he has to win the vote outside the margin of error.  I do think it might have been better for Trump to refer to the votes being illegal, not just illegals voting.  No matter; most reasonable people know what he means.

What’s funny, though, is while the entire mainstream media is focusing on Trump’s side comments, they are largely ignoring the breakneck pace as which he is implementing his campaign agenda.  I’d much rather have all this vitriol aimed in a direction that further discredits the media rather than a direction that could hinder Trump.