Re: It’s Time to Ban Guns. Yes, All of Them | New Republic 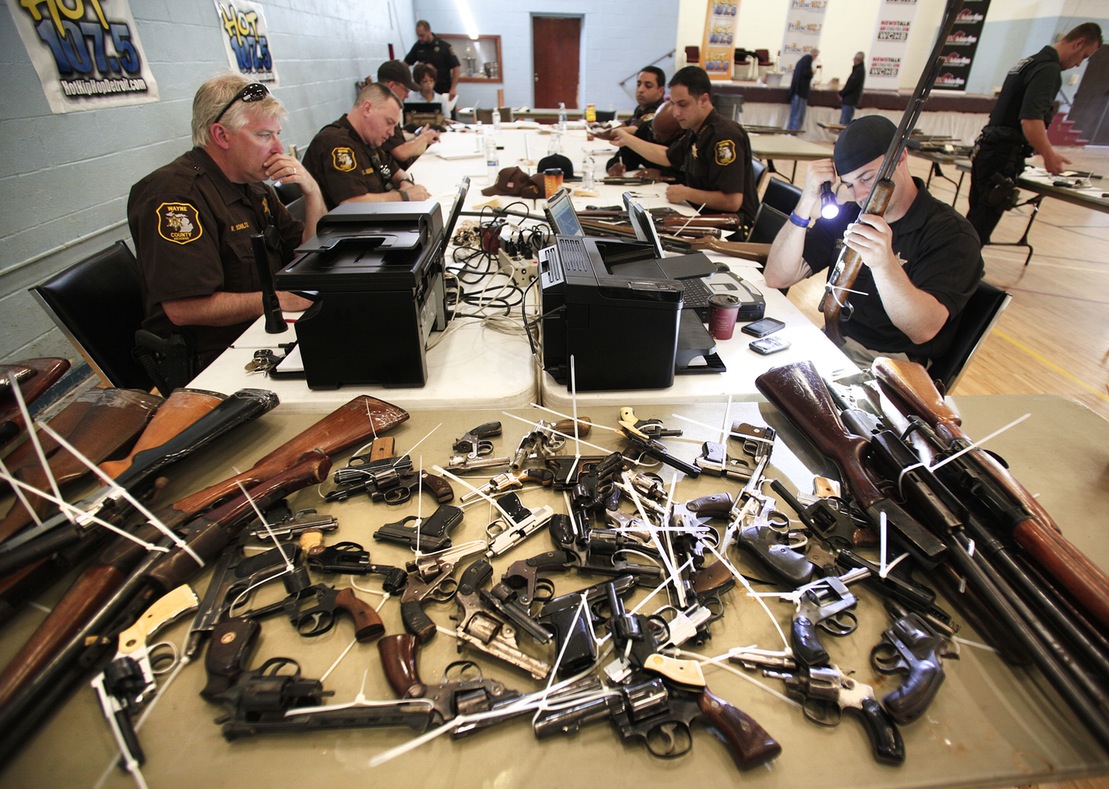 Source: It’s Time to Ban Guns. Yes, All of Them. | New Republic by PHOEBE MALTZ BOVY

First, Thank you Phoebe for being honest. While the rest of your ideological allies talk about gun safety or gun control, you have the decency and courage to be honest. I may disagree with you profoundly, but you have my highest respect.

As far as your position goes, though, the pro-gun advocate already understands that the objectives in your article are the actual objectives of the anti-gun community. Our response to gun control efforts is consistently based on that belief. However, you do need to understand the reason why others on your side have moved away from your honesty.

It’s more than just weighing your evidence, however. If it were just the evidence, there may be a chance to persuade. Guns for the American people are not a matter of love. It’s not even a matter of mere culture. It goes much deeper. It is an essential and basic part of what embodies the unique American philosophy. The Minuteman. The Kentucky pioneer. The cowboy. The doughboy. The American rifleman. The rifle over the mantle. There’s a connection to all these that cannot be described in words. It is that connection that you are really up against, not the NRA. When your peers mock gun owners with contempt and derision, that is what they are attacking.

So yes, while I reject your position, I do so based on reason and history. More important, I will defend your right – and as far as I’m concerned, your obligation – to express your position. I do, in part, because it is the moral thing to do. I do, also, because as the most heavily armed population in human history, we all have a duty to weigh the truth the arguments.